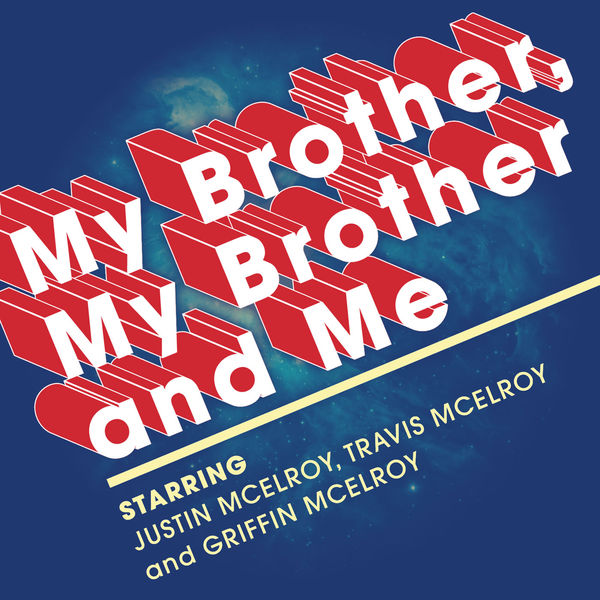 Yes, it’s time for that post. I’ll try to keep it from being too fanboy-y. But this show is just that good.

It’s My Brother, My Brother and Me, “an advice show for the ‘modren’ era.” Hosted by Justin, Travis and Griffin McElroy, this show consistently ranks in the top 25 comedy podcasts (it’s at number 21 at the time of writing this post, immediately followed by the McElroy’s The Adventure Zone at 22) for good reason.

This show, along with the rest of “the McElroy family of products,” has to be some of the best comedy I’ve ever heard. Many of the show’s bits would feel perfectly at home in a stand-up comedy routine.

The show’s basic format is that the brothers answer questions submitted by listeners and questions they find on Yahoo Answers. It’s a simple premise, but it’s the perfect platform for the brothers’ “good, good” comedy.

As brothers, the three of them naturally have years and years of playing off of each other’s goofs, and it helps that the way they talk in itself is funny. Justin and Griffin, in particular, constantly use weird phrasing and put emphasis on random words/syllables to create a wholly unique comedic style.

And the brothers have an excellent understanding of improvisational comedy, something listeners only realize because of how transparent they are about the importance of “committing to the bit” or “playing in the space they’ve created.”

That’s what really sets MBMBaM apart. The McElroys are totally open about the fact that they’re trying to be funny, and they often make jokes about that fact in hilarious “meta-comedy” bits. 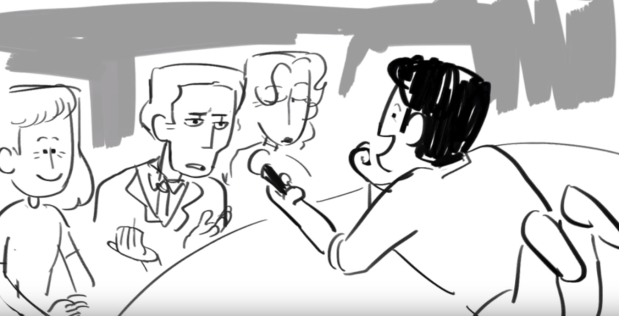 The brothers seamlessly transition into the “bean bag” bit, playing off each other with almost no prompting, creating a scenario all around the fact that Justin made a bad joke (which he made as a joke in the first place).

Anyway, in talking about comedy, the best thing I can do is just show you some more examples of why this show is so good. Here’s two more animations; first, an animation by Louie Zong of a bit from “MBMBaM 354: Beanfreak”: 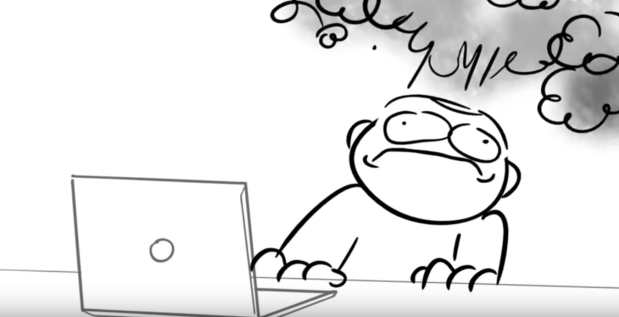 And next, this is possibly my favorite MBMBaM bit of all time (because of the brothers’ Jigsaw hilarious Jigsaw impressions and just the complete absurdity of the whole bit); it’s MBMBaM 358‘s “Detective Jigsaw, My Very Best Friend” (animation by Alexander Jenson): 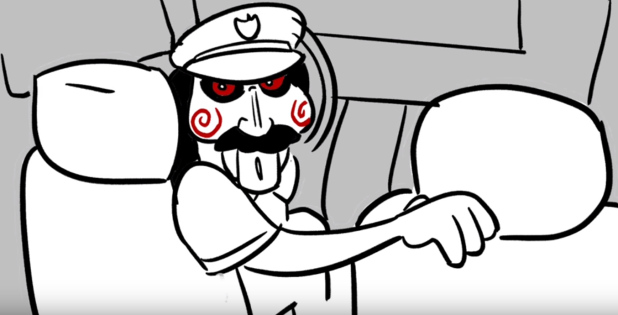 MBMBaM is the kind of show that shows up in your feed, and you just can’t wait to listen to it. It’s excellent.

I missed last week’s post because I was at my brother’s wedding in California, so I’ll be back in just a bit with another podcast spotlight. Stay tuned!